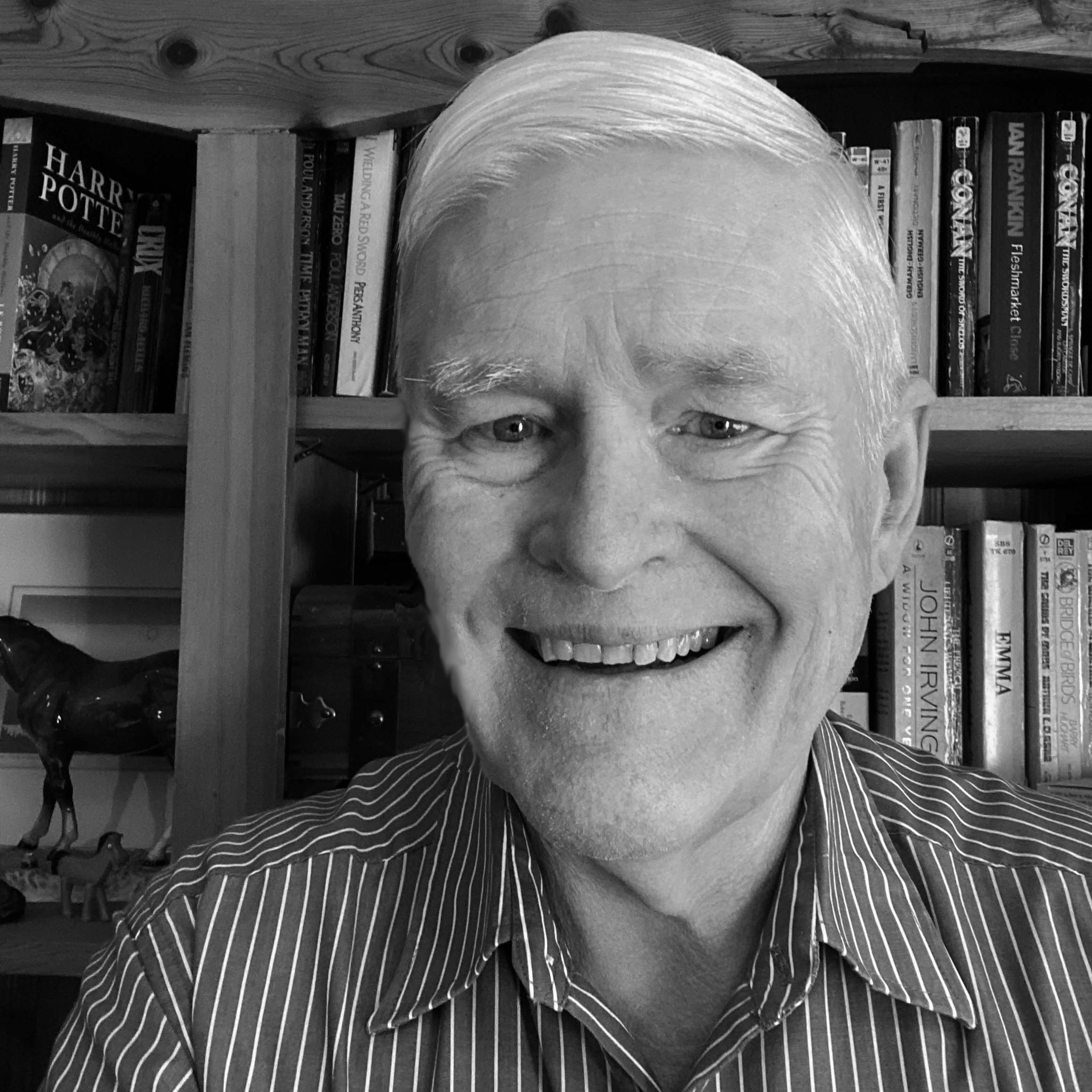 David A. Wimsett's novels and short stories follow characters of diverse genders, races, ethnicities and beliefs as they grow and have the opportunity to examine themselves and their place in the world on a deep level. His works include women’s fiction, epic fantasy, science fiction, contemporary issues and humour. The stories are filled with action, adventures, histories, lore and songs in which complex characters face realistic challenges in their lives that allow them to grow or diminish.

His books include the women’s historical novel Beyond the Shallow Bank with elements of Celtic mythology and the epic fantasy series The Carandir Saga set in a multicultural world of gender equality consisting of Dragons Unremembered, Half Awakened Dreams and the upcoming final instalment Covenant With the Dragons scheduled for release in 2022.

His science fiction short story "Time and Tide" was published in The Absent Willow Review and short listed for their anthology. His urban short story "Shoot" won the Magelsforf Award for Writing Excellence. He was a runner-up in the Askance short story competition in Great Britain and a winner in the Writers ‘Federation of Nova Scotia’s Postcard Poetry Contest. The illustrated edition of Beyond the Shallow Bank won first place in The BookFest Awards for 2022. He attended the Squaw Valley Community of Writers Workshop for four consecutive years.

He is a member of the Writers' Union of Canada, the Canadian Freelance Guild and the Writers' Federation of Nova Scotia where he sits on the Writer's Council.

In addition to being an author, Mr. Wimsett is also an actor, director, musician, composer, videographer and professional photographer. He raised his son as a single parent and lives is in a rural Nova Scotia town near the sea.